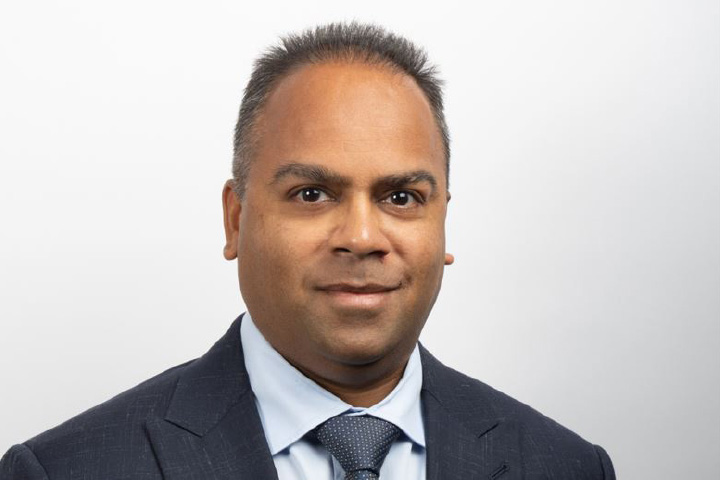 Kamal Pankhania, CEO of Westcombe Group, has welcomed the government decision to cut the rate of stamp duty through increasing thresholds at which people need to pay.

British Chancellor Kwasi Kwarteng on Friday (23) announced that stamp duty, a tax on house purchases, will be cut to help families to afford to buy homes with threshold at which it is first paid doubling to £250,000 ($280,000) for home movers.

The nil-band threshold for first-time buyers will also increase to £425,000 from £300,000, he said, adding that the changes are permanent and effective immediately.

“Stamp duty disproportionately affects the average buyer, and this is a welcome step which will help to stimulate the housing sector, making it easier for first-time buyers to get on the housing ladder and, most importantly, encourage the construction of more housing which is so needed across the UK,” Pankhania said in statement.

Pankhania has also urged Kwarteng go further with reforms as the Chancellor had inherited a decades-long challenge.

“For instance, exempting first-time buyers from paying the tax entirely would help support younger people who so often struggle to buy their first home. Similarly, continuing to raise the threshold at which stamp duty kicks in in line with average house prices increases will help ensure that more people can be exempted from paying the tax altogether. These are the bold steps needed if we are to rise to this challenge,” he added.

Stamp duty, payable in England and Northern Ireland, is a graduated tax, which rises in steps to 12 per cent on the portion of the property price above £1.5 million.

There was a stamp duty holiday during the COVID-19 pandemic, which initially increased the nil band to £500,000, stimulating a market which rose to record levels.

This article was originally published by Eastern Eye.